China recently announced its zero Covid lock-down policy will remain for 5 more years! Can your supply-chain cope with that?

Based in the very centre of the UK, GBT International is ideally suited to serve the whole country. With world class BRC accredited warehousing and distribution facilities to hand, as well as a wealth of experience to call upon. GBT prides itself on bringing together the talents of a wide range of disciplines from a number of backgrounds and industries. By so doing we are able to best serve our customers every need. 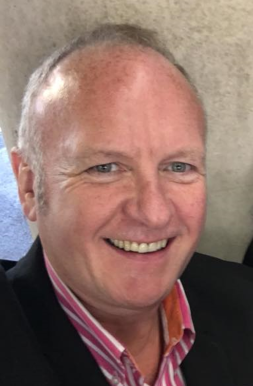 Beginning in 1976, Barry has had a long career in the food sector as both a manufacturer and an international trader.  In 1985 he joined Hillsdown Holdings in the poultry business – leaving in 1987 to set up Foston Farm Produce Ltd to supply poultry to the retail, wholesale and hospitality sectors, trading from a UK base into Russia and Portugal.

After selling Foston Farm Produce in 2000, he created Elbar Services as a UK-based business sourcing foodstuffs, meat and poultry ingredients and packaging – with representation in The Netherlands, North America and Turkey. This in turn led to the creation of GBT to focus on Turkey as a key trading partner.

Barry is also a Director of co-packer APS – another Keswick Group company. 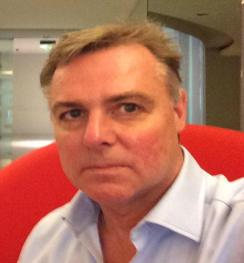 Technical Director Richards background is in the packaging industry where he has worked for over 35 years and where he still heads up a successful packaging consultancy business. Originally training as a packaging designer and technologist with global leader Smurfit (Now Smurfit Kappa) he went on to work in various roles for a number of very successful packaging companies including a spell as a Managing Director with the March Packaging group. More recently Richard has been working with a number of well-known global brands sourcing packaging and related products from overseas manufactures, and assisting these companies in gaining the necessary global accreditation they need to supply the European and US markets. These highly transferable skills are ideally suited for the work GBT specialises in.

Babette (Bet) joined the GBT Team as Senior administrative assistant in 2019 after running her own successful small business for several years. Her administrative skills and customer relations acumen meant that she was quickly elevated to joint PA to the directors of the company. Not only in the UK but also liaising with our company directors in Turkey.

Get in touch with us

In 2018 we were delighted to announce the opening of our  Istanbul offices.