China recently announced its zero Covid lock-down policy will remain for 5 more years! Can your supply-chain cope with that? 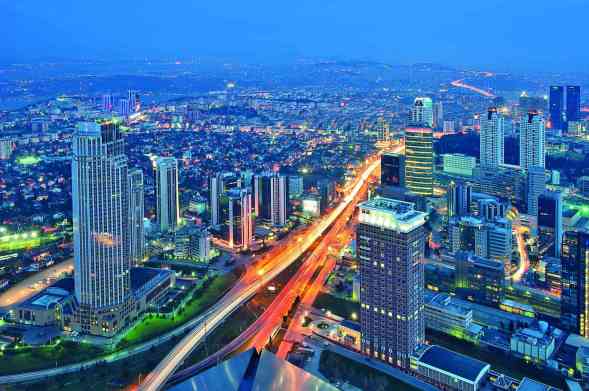 Since ancient times the point where the continent of Europe meets the continent of Asia has been one of the key trading centres of the world. This is as true today as it was 3,000 plus years ago. This is why GBT International Limited is so pleased to be represented in this truly great city.

Today Istanbul is the cultural, business and trading centre of Turkey, Emek Movie theater, Ataturk Cultural Center for music, opera and ballet, Sureyya Opera house are among the earliest buildings for making art accesible to all citizens. Istanbul Modern, Bosphorus bridge, Galata Bridge are also among the most important modern buildings. As one of the world’s great cities Istanbul is the ideal place to take advantage of the huge and growing industrial wealth which Turkey enjoys.Turkey is the world’s 16th and Europe’s 6th largest economy. According to HSBC’s “The World in 2050” report, Turkey will be the world’s 12th and Europe’s 5th biggest Economy by 2050. In September 2010, the FTSE Group promoted Turkey from ‘secondary emerging’ status to ‘advanced emerging’ status.